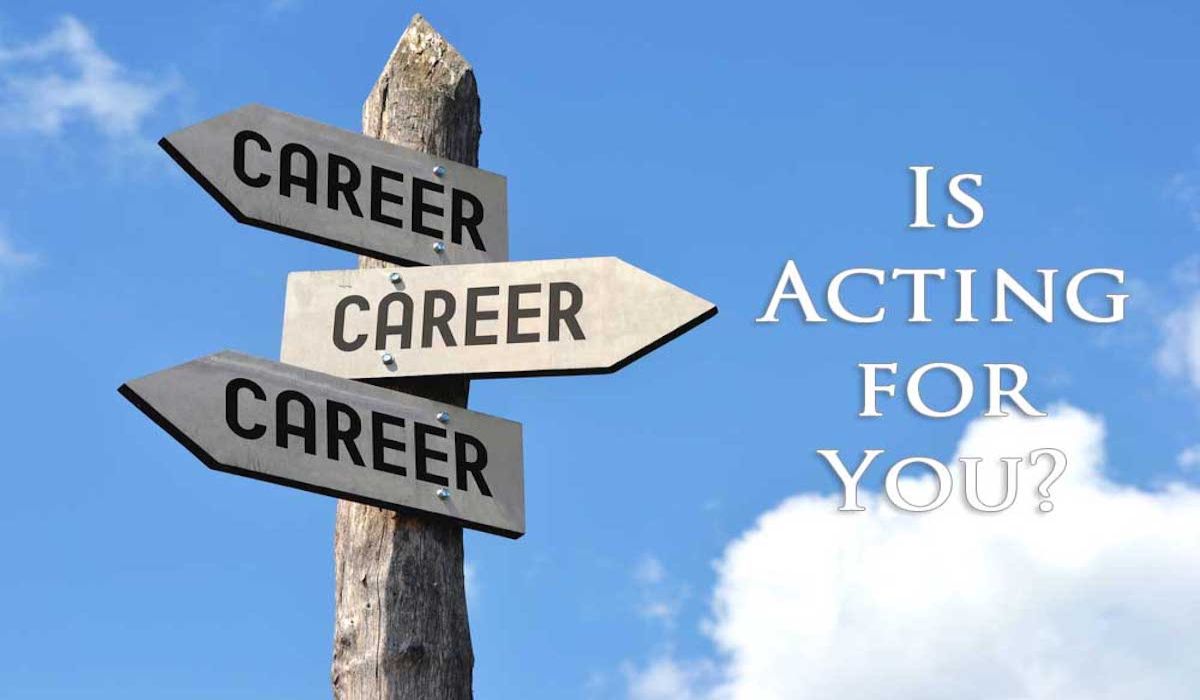 Qualities to be a good actor

Hard Work & Commitment: This is another trait that should go without saying. Lazy people usually don’t make great actors — unless they’re so naturally talented and it comes easy to them. This is the case because acting is such a self-starter business and is going to require so much selfmotivation, as well as endless amounts of your personal time in order to be successful. Also, with every job you get, you’re going to have to generously research for your role/character, as well as put in hours and hours of rehearsal time. Then once you start working on the job, the days are long and you’ll be drained at the end of them. If you don’t have the type of personality that is ready to grind and endure hard work, you will go nowhere. Commitment is also a huge one. You will have to commit your life to developing your craft, as well as bringing 100% percent of yourself to each role you play. Acting requires you to be present in the moment at every turn, which can be mentally, physically, and emotionally exhausting. People that can whole-heatedly commit themselves to something, even going overboard and becoming obsessive with their commitment, are the ones who will be successful as actors. (Just look at some of the greatest method actors in the business, as well as the great extremes that the best actors will go to in order to prepare for roles: weight loss, musclebuilding, extensive research and character development, real-life situational training).

Confidence: This personality trait is another common one. It will help in a lot of areas in your performance career, particularly in the early stages of auditioning, as well as warding off criticism and rejection when times get tough. Understanding who you are as a person and being confident in who that is will serve you well in the business. You will be required to expose many facets of yourself (emotional, mental, and even sometimes physical) in front of people, so being confident in yourself and being able to surge into those vulnerable places without shriveling into a ball of anxiety is a huge component of an actor’s makeup. Thankfully confidence is something that can be improved on. The better you get at your craft, the more confident you’re going to get in your abilities and the less self-conscious you will be. They famously say, “tension is blocked talent”, and often anxiety and nerves will come from a lack of self-confidence and dread that you’re going to be horrible. Those nerves will lessen with practice and working on your craft, eventually leading to performances that come across brilliantly, with absolute ease. So finding a way to be confident in your self, as well as your skills as an actor is absolutely paramount.

Intelligence: If you listen to actors in interviews, you’re often blow away by how articulate and well spoken they are. They are smart and educated most of the time. But a good majority of actors out there are college drop-outs, that never even went to college, and a chunk of them never even finished high school. How come they seem so smart then? Well it’s for a couple of reasons. Firstly, their job requires them to do a ridiculous amount of reading and research on a wide-variety of topics that become school projects in their own way. So they’re well read and well schooled on important issues happening in the world because it often relates to the work they’re doing. Secondly, they’re actually really smart people. You have to be very smart to be a good actor. But often it’s the type of smart that doesn’t excel within confined institutions like high school and university or college. It’s the type of intelligence that you could define as emotional intelligence, self-awareness, or a real adept understanding and insight into human behaviour and what drives people. That’s because actors are constantly asking themselves these questions: what drives this character? What are their needs? What are their desires? Why do they act this way? It’s a constant evaluating and breaking down of the human psyche, which requires a large degree of intelligence. It’s just a very real-life understanding of human behaviour. So if you don’t find people fascinating, to the point that people watching is one of your favourite past-times and you’re feverously curious about all types of people, then the acting process may not be for you.