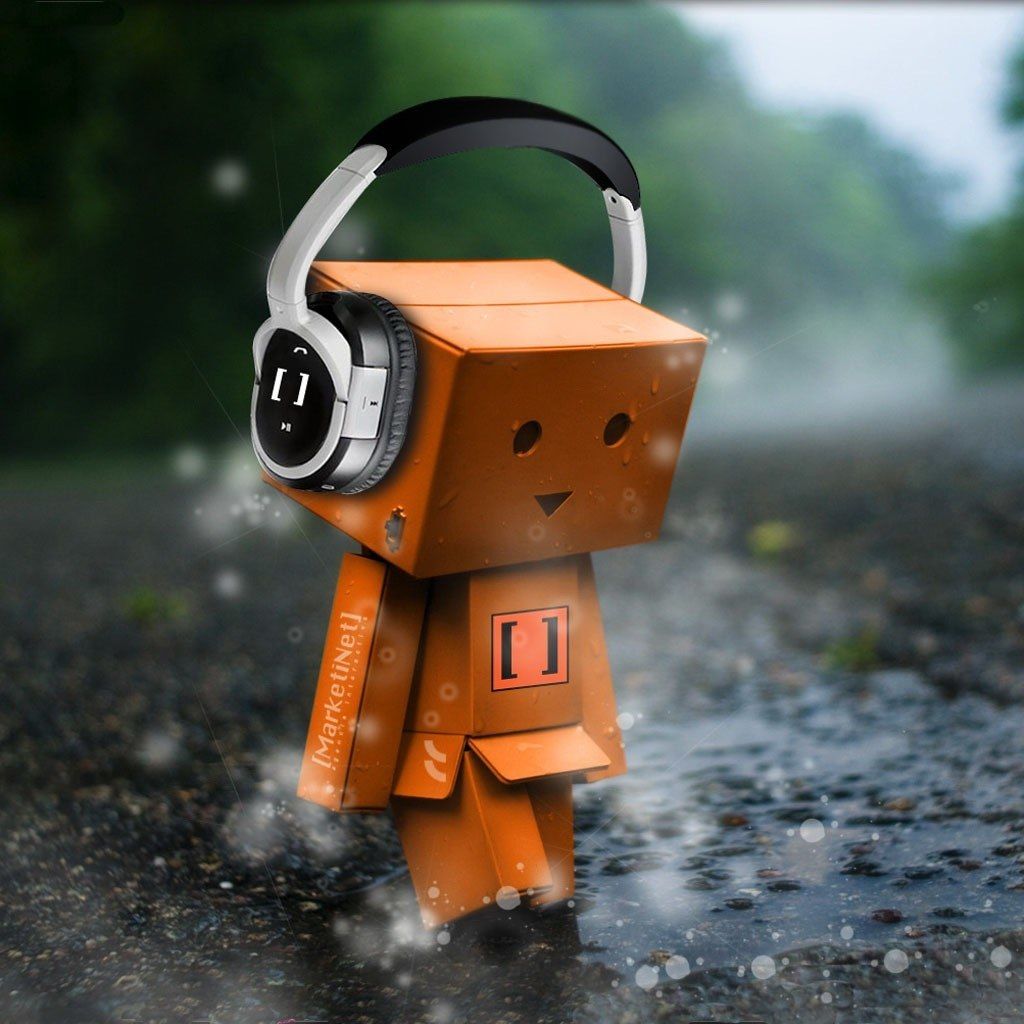 Musical Analysis is the study of musical structure in either compositions or performances. According to music theorist Ian Bent, music analysis "is the means of answering directly the question 'How does it work?'. The method employed to answer this question, and indeed exactly what is meant by the question, differs from analyst to analyst, and according to the purpose of the analysis. According to Bent, "its emergence as an approach and method can be traced back to the 1750s. However it existed as a scholarly tool, albeit an auxiliary one, from the Middle Ages onwards." The principle of analysis has been variously criticized, especially by composers, such as Varese’s claim that, "to explain by means of [analysis] is to decompose, to mutilate the spirit of a work". Many techniques are used to analyze music. Metaphor and figurative description may be a part of analysis, and a metaphor used to describe pieces, "reifies their features and relations in a particularly pungent and insightful way: it makes sense of them in ways not formerly possible." Even absolute music may be viewed as a "metaphor for the universe" or nature as "perfect form". Analysis is an activity most often engaged in by musicologists and most often applied to western classical music, although music of non-western cultures and of unnotated oral traditions is also often analysed. An analysis can be conducted on a single piece of music, on a portion or element of a piece or on a collection of pieces. A musicologist's stance is his or her analytical situation. This includes the physical dimension or corpus being studied, the level of stylistic relevance studied, and whether the description provided by the analysis is of its immanent structure, compositional (or poietic) processes, perceptual (or esthesic) processes, all three, or a mixture.

Formalized analyses propose models for melodic functions or simulate music. Meyer distinguishes between global models, which "provide an image of the whole corpus being studied, by listing characteristics, classifying phenomena, or both; they furnish statistical evaluation," and linear models which "do not try to reconstitute the whole melody in order of real time succession of melodic events. Linear models ... describe a corpus by means of a system of rules encompassing not only the hierarchical organization of the melody, but also the distribution, environment, and context of events, examples including the explanation of 'succession of pitches in New Guinean chants in terms of distributional constraints governing each melodic interval' by Chenoweth the transformational analysis by Herndon, and the 'grammar for the soprano part in Bach's chorales [which,] when tested by computer ... allows us to generate melodies in Bach's style' by Baroni and Jacoboni. Global models are further distinguished as analysis by traits, which "identify the presence or absence of a particular variable, and makes a collective image of the song, genre, or style being considered by means of a table, or classificatory analysis, which sorts phenomena into classes," one example being "trait listing" by Helen Roberts, and classificatory analysis, which "sorts phenomena into classes," examples being the universal system for classifying melodic contours by Kolinski. Classificatory analyses often call themselves taxonomical. "Making the basis for the analysis explicit is a fundamental criterion in this approach, so delimiting units is always accompanied by carefully defining units in terms of their constituent variables."

Nattiez lastly proposes intermediary models "between reductive formal precision, and impressionist laxity." These include Schenker, Meyer (classification of melodic structure), Narmour, and Lerdahl-Jackendoff's "use of graphics without appealing to a system of formalized rules," complementing and not replacing the verbal analyses. These are in contrast to the formalized models of Milton Babbittand Boretz. According to Nattiez, Boretz "seems to be confusing his own formal, logical model with an immanent essence he then ascribes to music," and Babbitt "defines a musical theory as a hypothetical-deductive system ... but if we look closely at what he says, we quickly realize that the theory also seeks to legitimize a music yet to come; that is, that it is also normative ... transforming the value of the theory into an aesthetic norm ... from an anthropological standpoint, that is a risk that is difficult to countenance." Similarly, "Boretz enthusiastically embraces logical formalism, while evading the question of knowing how the data—whose formalization he proposes—have been obtained".