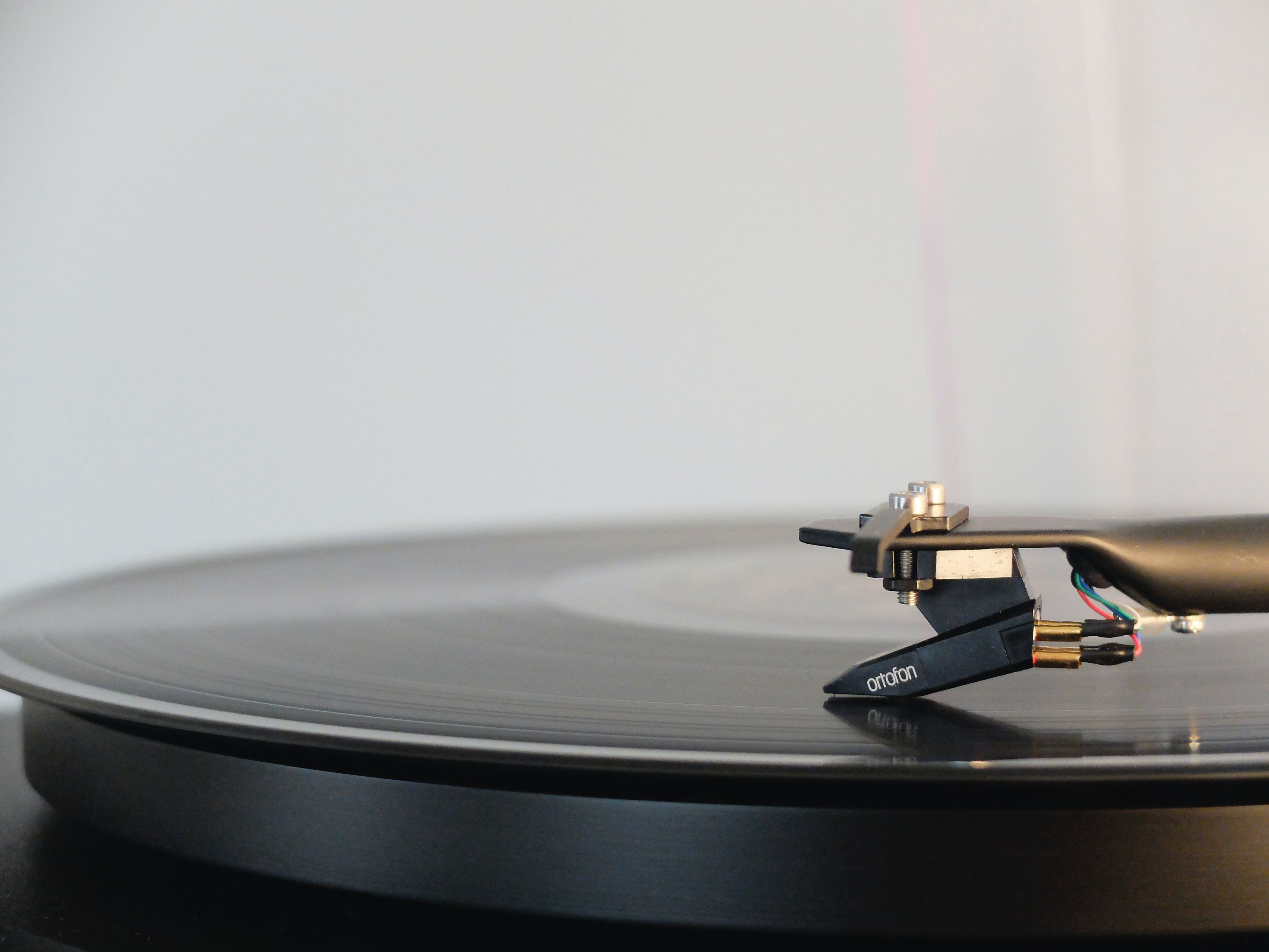 Music can heal the wounds which medicine cannot touch

Music is good for the soul – maybe that’s why new research shows it can also be healing. There really is truth to the saying music soothes the soul, so much so that it is now recognized as a form of therapy. Music therapy is a recognized and accepted form of therapy, music stimulates so many parts of the brain as well as the emotions it can actually lower your blood pressure and heart rate.

The lead author of the study, Joanne Loewy, stated that the research results showed that the babies responded to all three forms of music in lowering the heart rate of the babies, with the lullaby being the most effective. The babies also remained contentedly alert for longer periods of time when being sung to. As for the other two music forms used, the gate box improved the suckling behavior in the babies, and the ocean disc instrument had an improvement in the babies' sleep. An added benefit the study showed was that the stress levels of the parents decreased as a result of the music therapy.

An additional benefit was that two-thirds of the doctors and nurses administering the IVs stated the patients who received music therapy were much easier to administer, in contrast to the 38 percent of the other health care providers treating the patients who did not receive music therapy. There is mounting scientific evidence that music therapy provides relief to patients suffering from illnesses with debilitating and/or constant pain. And the research is continuing and expanding all the time, the latest studies being conducted are in an area of the brain involving the thalamus and the outer cortex which researchers believe has a role in severely debilitating and even fatal diseases such as fibromyalgia, Alzheimer’s, and Parkinson’s. Early results are very promising and are bringing new hope to the patients and families of those afflicted by these crippling diseases.

Though there is still much work and research to be concluded on the healing properties of music therapy and its applications scientific evidence and progress are steadily being made. If you or a loved one is suffering from any of the above-mentioned illnesses you may want to consider seeking out a licensed and trained music therapist as an additional weapon in fighting the disease.