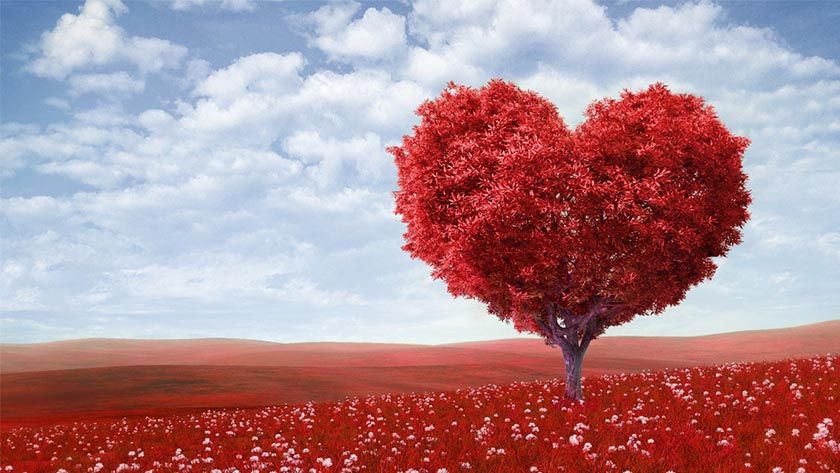 It’s all about Valentine’s Day

Every February, across the country, we celebrate Valentine’s Day and exchange gifts, roses, and love with our loved ones but are we all well known about the history of this day?

Let’s discuss it today, this day is celebrated all in the name of St. Valentine. But who is this mysterious saint and why do we celebrate this holiday? The history of Valentine’s Day is shrouded in mystery. But we all do know that February has long been a month of romance and also has a special valentine week.

Valentine's Day is originated from Lupercalia, the Roman festival, during which via a lucky draw men and women were paired with each other. By the end of the 5th century, Pope Galasius I had replaced the festival with Saint Valentine’s Day.

But it’s not all about St. Valentine! “Cupid”— that winged baby boy we often saw on Valentine's Day cards and paraphernalia—is another symbol of this love-filled holiday. Cupid was the son of Venus, goddess of love and beauty. He was also known for shooting arrows at both gods and humans, causing them to fall instantly in love with one another.

Valentine’s Day, also called St. Valentine’s Day, holiday (February 14) when lovers express their affection with greetings and gifts. Given their similarities, it has been suggested that the holiday has origins in the Roman festival of Lupercalia, held in mid-February. The festival, which celebrated the coming of spring, included fertility rites and the pairing off of women with men by lottery. At the end of the 5th century, Pope Gelasius I forbid the celebration of Lupercalia and is sometimes attributed with replacing it with St. Valentine’s Day, but the true origin of the holiday is vague at best. Valentine’s Day did not come to be celebrated as a day of romance until about the 14th century. Valentine's Day is celebrated on Monday, February 14, 2022.

Although there were several Christian martyrs named Valentine, the day may have taken its name from a priest who was martyred about 270 CE by the emperor Claudius II Gothicus. According to legend, the priest signed a letter “from your Valentine” to his jailer’s daughter, whom he had befriended and, by some accounts, healed from blindness. Other accounts hold that it was St. Valentine of Terni, a bishop, for whom the holiday was named, though it is possible the two saints were actually one person. Another common legend states that St. Valentine defied the emperor’s orders and secretly married couples to spare the husbands from war. It is for this reason that his feast day is associated with love.