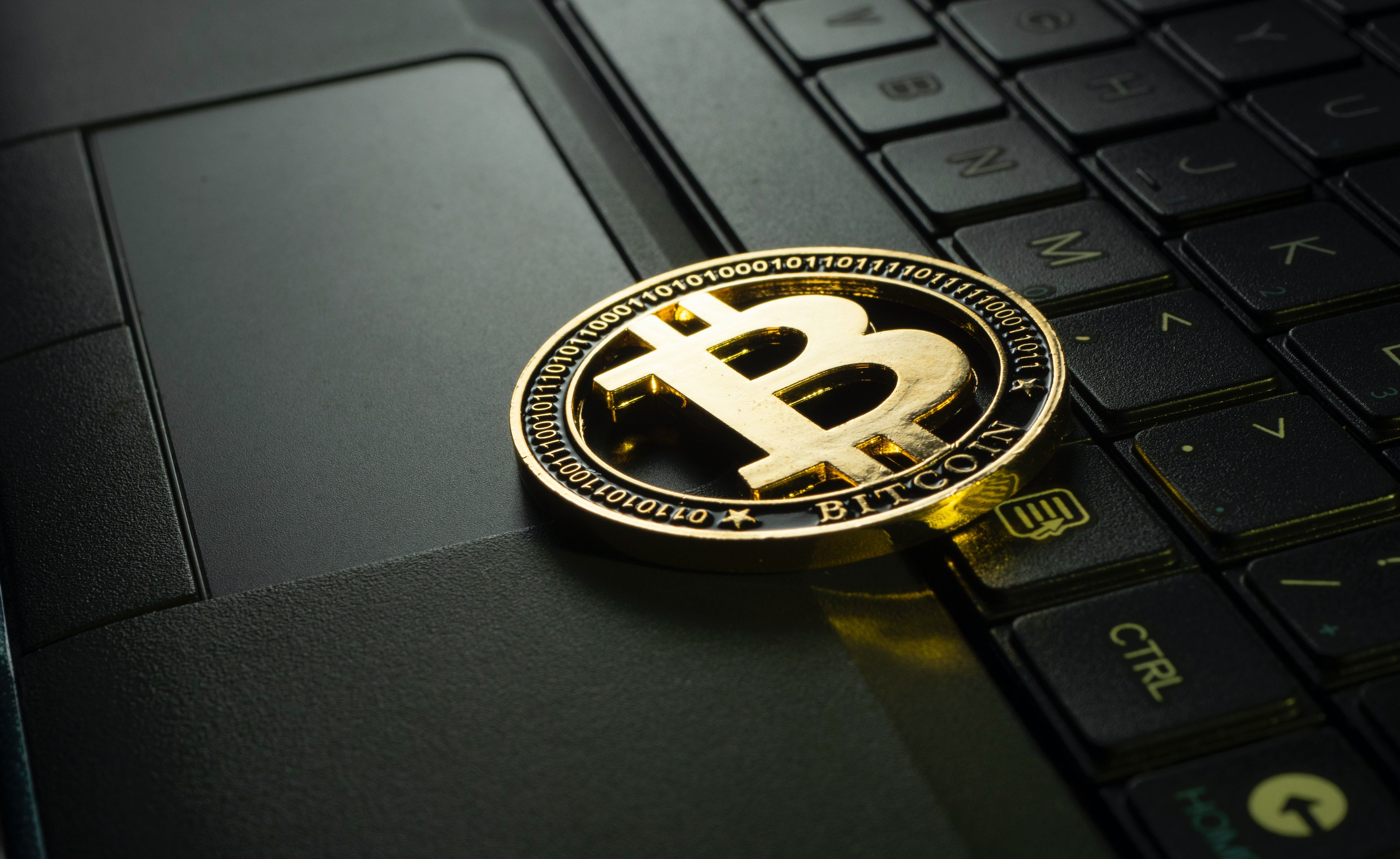 A crypto-currency or crypto is a digital currency designed to work as a medium of exchange through a computer network that is not reliant on any central authority, such as a government or bank, to uphold or maintain it.

Probably the biggest concerns with cryptocurrencies are the problems with scaling that are posed. While the number of digital coins and adoption is increasing rapidly, it is still dwarfed by the number of transactions that payment giant, VISA, processes each day. Additionally, the speed of a transaction is another important metric that cryptocurrencies cannot compete with on the same level as players like VISA and Mastercard until the infrastructure delivering these technologies is massively scaled. Such an evolution is complex and difficult to do seamlessly. However, some have already proposed several solutions, including lightning networks, sharding, and staking as options to overcome the scalability issue.

As a digital technology, cryptocurrencies will be subject to cybersecurity breaches and may fall into the hands of hackers. We have already seen evidence of this, with multiple ICOs getting breached and costing investors hundreds of millions of dollars this summer alone (one of these attacks by itself resulted in the loss of $473 million). Mitigating this will require continuous upkeep of security infrastructure, but we are already seeing many players dealing with this directly, and using enhanced cybersecurity measures that go beyond those used in the traditional banking industries.

Price volatility, tied to a lack of inherent value, is a major problem, and one of the specifics that Buffet referred to specifically a few weeks ago when he characterized the cryptocurrency ecosystem as a bubble. It is an important concern, but one which can be overcome by linking the cryptocurrency value directly to tangible and intangible assets (as we have seen some new players do with diamonds or energy derivatives). Increased adoption should also increase consumer confidence and decrease this volatility.

Using cryptocurrency could offer opportunities for some businesses. The benefits may include: