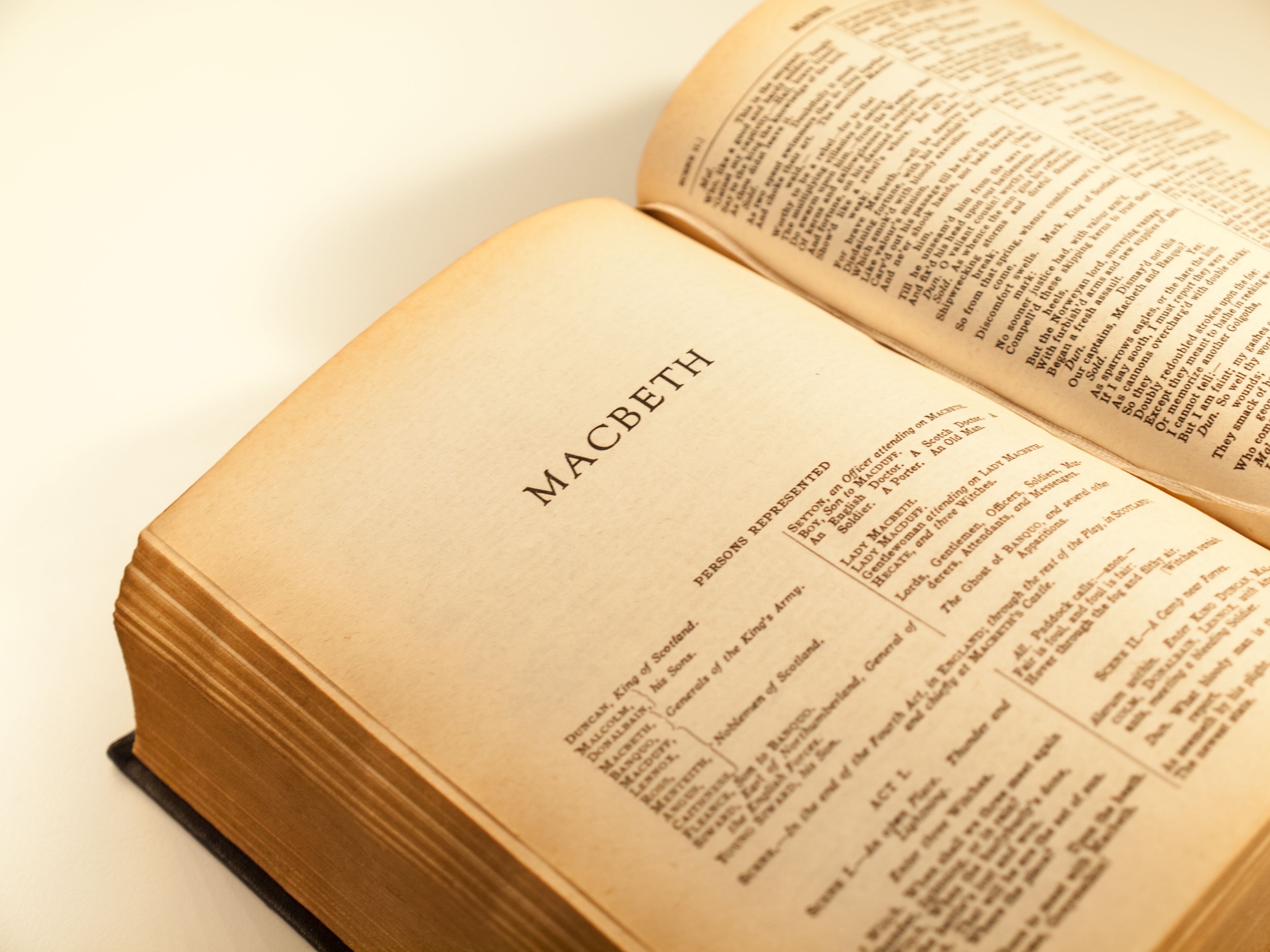 The Old English language or Anglo-Saxon is the earliest form of English. The period is a long one and it is generally considered that Old English was spoken from about A.D. 600 to about 1100. Many of the poems of the period are pagan, in particular Widsith and Beowulf.

The greatest English poem, Beowulf is the first English epic. The author of Beowulf is anonymous. It is a story of a brave young man Beowulf in 3182 lines. In this epic poem, Beowulf sails to Denmark with a band of warriors to save the King of Denmark, Hrothgar. Beowulf saves Danish King Hrothgar from a terrible monster called Grendel. The mother of Grendel who sought vengeance for the death of her son was also killed by Beowulf. Beowulf was rewarded and became King. After a prosperous reign of some forty years, Beowulf slays a dragon but in the fight, he himself receives a mortal wound and dies. The poem concludes with the funeral ceremonies in honour of the dead hero. Though the poem Beowulf is a little interesting to contemporary readers, it is a very important poem in the Old English period because it gives an interesting picture of the life and practices of the old days.

The difficulty encountered in reading Old English Literature lies in the fact that the language is very different from that of today. There was no rhyme in Old English poems. Instead, they used alliteration.

Besides Beowulf, there are many other Old English poems. Widsith, Genesis A, Genesis B, Exodus, The Wanderer, The Seafarer, Wife’s Lament, Husband’s Message, Christ and Satan, Daniel, Andreas, Guthlac, The Dream of the Rood, The Battle of Maldon, etc. are some of the examples. Two important figures in Old English poetry are Cynewulf and Caedmon. Cynewulf wrote religious poems and the four poems, Juliana, The Fates of the Apostles, Christ, and Elene are always credited to him. Caedmon is famous for his Hymn.

Alfred enriched Old English prose with his translations especially Bede’s Ecclesiastical History. Aelfric is another important prose writer during the Old English period. He is famous for his Grammar, Homilies, and Lives of the Saints. Aelfric’s prose is natural and easy and is very often alliterative.