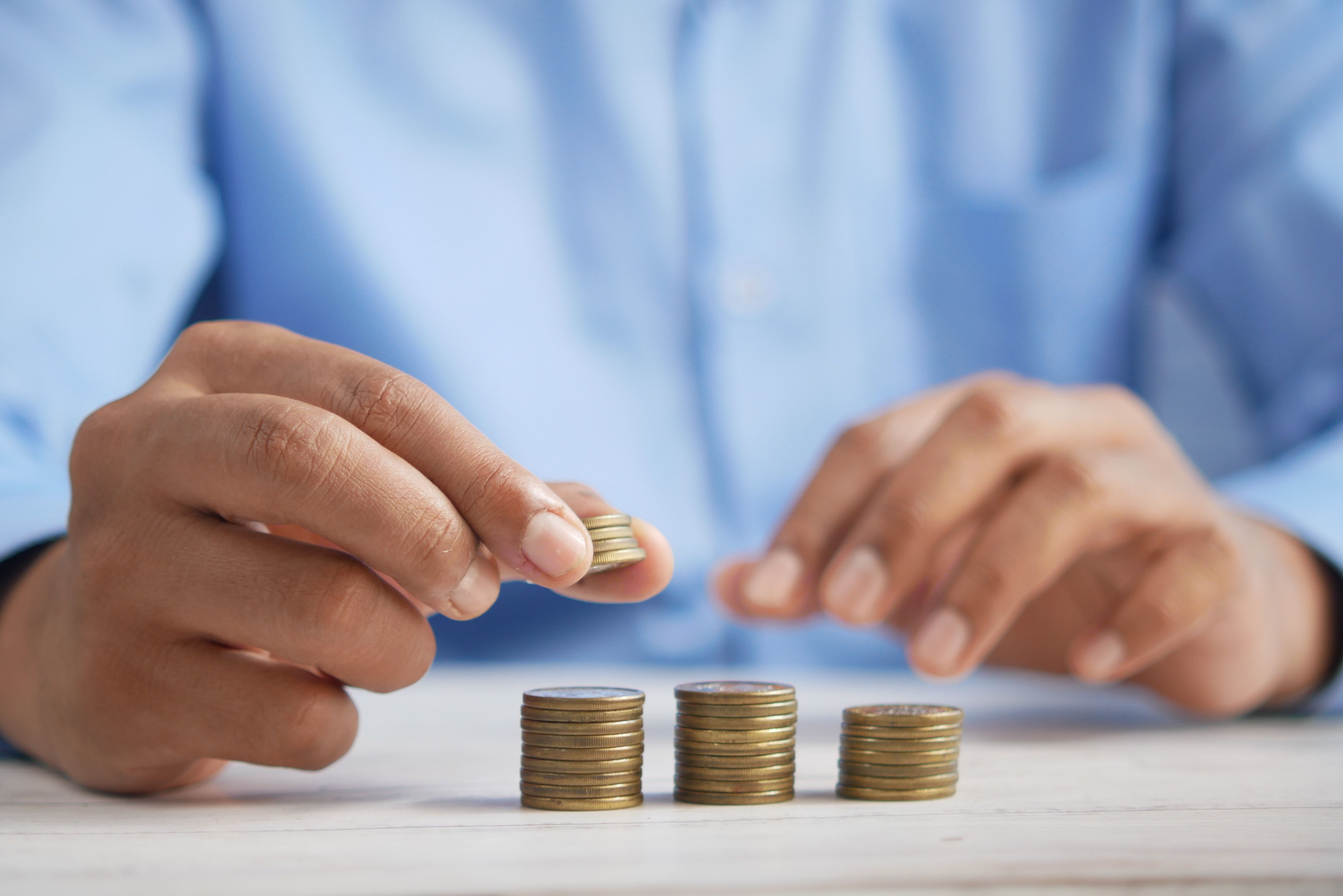 Direct tax is tax payable directly by the person or institution that possesses the income or profits to which tax is applicable. Income tax, corporate tax, etc. are all direct taxes. On the other hand, indirect tax is a government tax that is to be paid by the consumer either when he buys a product or when he receives his salary. VAT, sales tax, etc. are all indirect taxes. Any tax which is not paid by the person or institution, but by another party is also called indirect taxes. Both direct tax and indirect tax are important for a country’s economy. Good Direct TAX collection indicates the income of individuals & corporates has gone up. Good Indirect TAX collection indicates the consumption is increasing so is the growth of the economy.

1. Direct tax is levied and paid for by individuals, Hindu undivided Families (HUF), firms, companies, etc. whereas indirect tax is ultimately paid for by the end-consumer of goods and services.

3. Lack of administration in the collection of direct taxes can make tax evasion possible, while indirect taxes cannot be evaded as the taxes are charged on goods and services.

4. A direct tax can help in reducing inflation, whereas an indirect tax may enhance inflation.

8. Indirect taxes are oriented more towards growth as they discourage consumption and help enhance savings. Direct taxes, on the other hand, reduce savings and discourage investments.

9. Indirect taxes have a wider coverage as all members of the society are taxed through the sale of goods and services, while direct taxes are collected only from people in respective tax brackets.

Direct and indirect taxes are defined according to the ability of the end taxpayer to shift the burden of taxes to someone else. A direct tax allows the government to collect taxes directly from consumers and is a progressive type of tax, which also allows for cooling down inflationary pressure on the economy. Indirect taxes allow the government to expect stable and assured returns and bring into its fold almost every member of the society – something which the direct tax has been unable to do.